The Bestiary with Two Backs 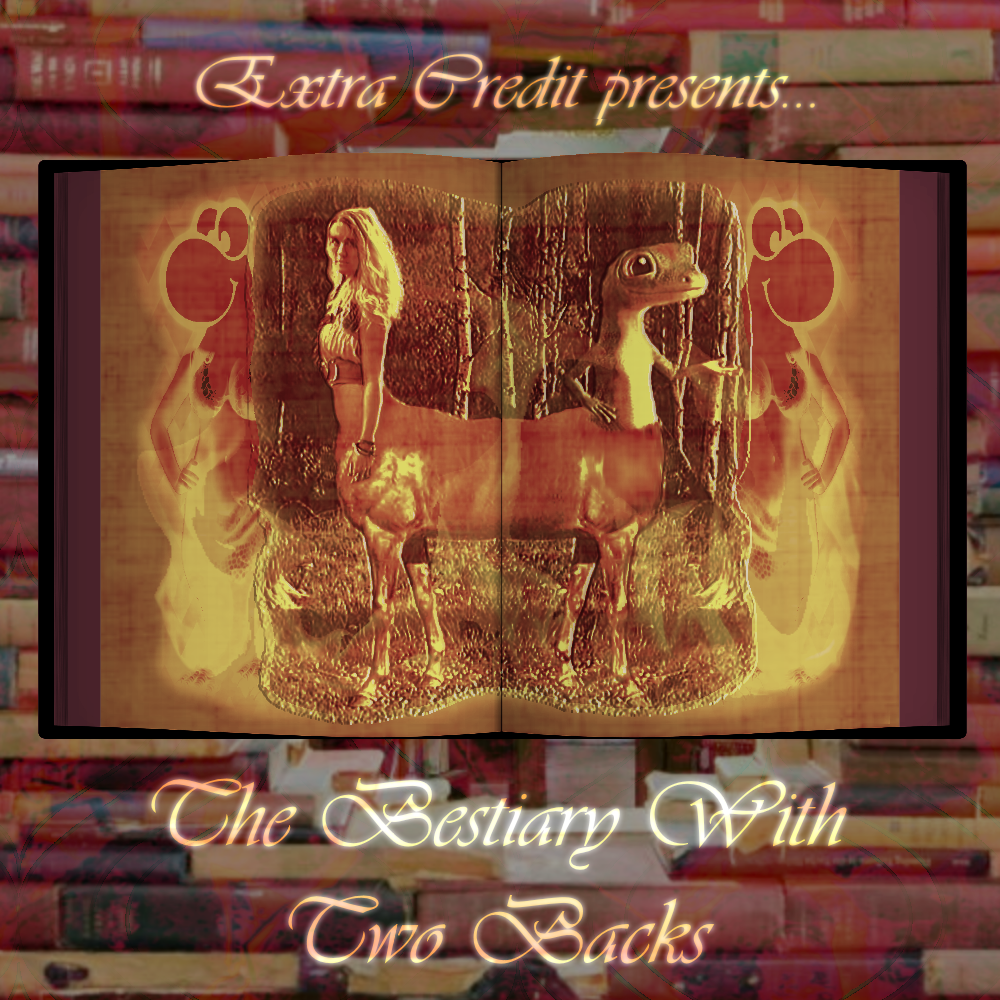 Ages ago, in the before-times, we covered the site Monster Girl Unlimited. Unfortunately, that site died. But that’s okay because it was NOT AN OFFICIALLY RECOGNIZED SOURCE OF CANONICAL MONSTER GIRL INFORMATION.

Now, Monster Girl Encyclopedia? THAT is the source of all the hot new Monster Girl facts as declared by the MGE creator Kenkou. Kenkou knows what he likes, namely giant breasted, sex-starved monster girls who might engage in same-sex relations but those will never show up in the story. Everything else is not allowed. No monster boys. No gay monsters or humans. Look, it’s just not this thing.

Let’s get our growl on as we explore the spicy and sweet entries and opinions on these horrendous monstrous sex clowns.

This week, Extra Credit is corrupted by Lilim’s touch.