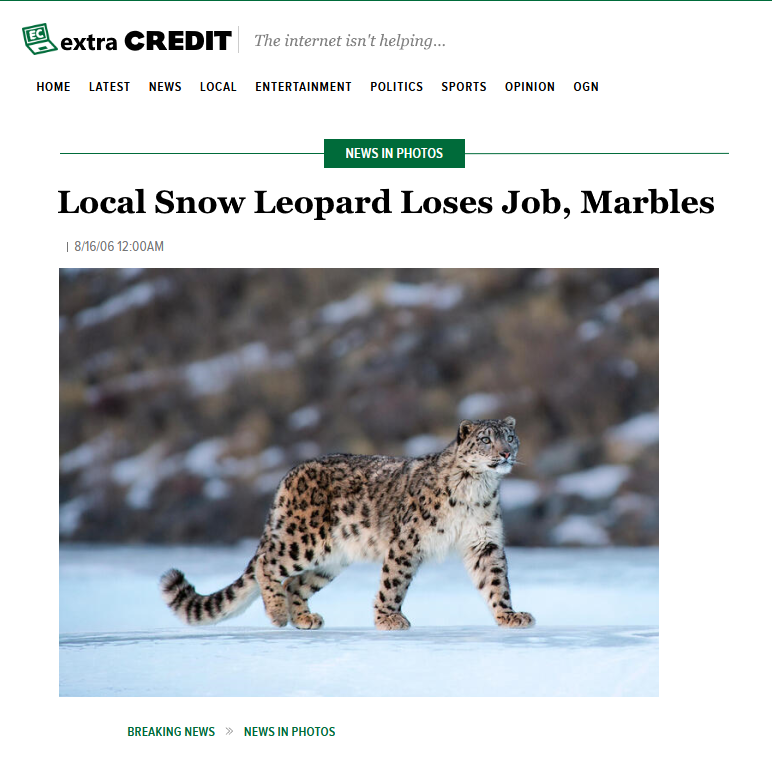 Yeah, the people who think they’re animals trapped in human bodies, harkening back to an analogy used strictly to convince doctors that trans people “really meant it,” but using it instead for some dumb internet bullshit.

Felkes, a wolf/snow leopard hybrid therian, is one such person who has such an experience, and such an interestingly restrictive view on the LGBT community while simultaneously envying it greatly. In her heyday, Felkes managed to capture the internet’s heart by both shocking and disgusting it with a litany of takes so hot tumblr just couldn’t handle them! Join us on this monorail to yesterday as we dig into an old subject whose content was already old when we first covered it.

This week, Extra Credit can’t help but slip into an M-Shift.