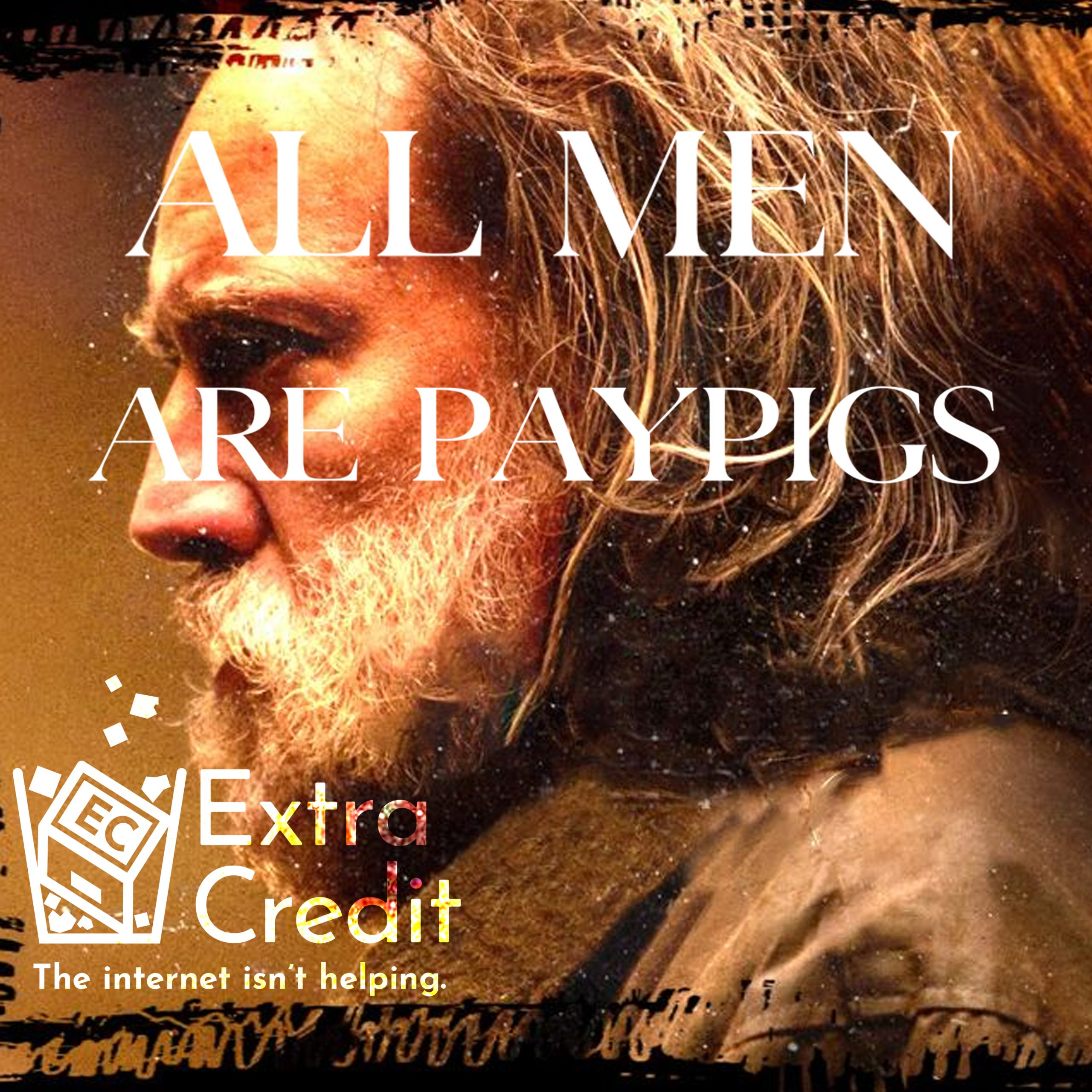 Ever find yourself without a personality or interest in human beings but still desperately in need of one to talk to you sometimes and ask for money? Care to sweeten the deal with regular cash for regular dates? Well we’re about to pour some sugar on you!

Seeking Arrangement, or otherwise stylized “Seeking”, is a service for Sugar Daddies and their potential Sugar Babies to meet up and haggle on allowances and charm at a ratio distressingly lacking on both ends. Some of the most boring men on the internet are prepared to tell women why they aren’t giving enough to be given exorbitant amounts of money in return, only for them to then give exorbitant amounts of money to a mostly similar woman for no discernible reason. (Race. The reason is usually race.) Join us as we learn the ins and outs of being on the outs in a relationship that is more transactional than most, but less likely to admit it.

This week, Extra Credit is a concept invented by poor people.