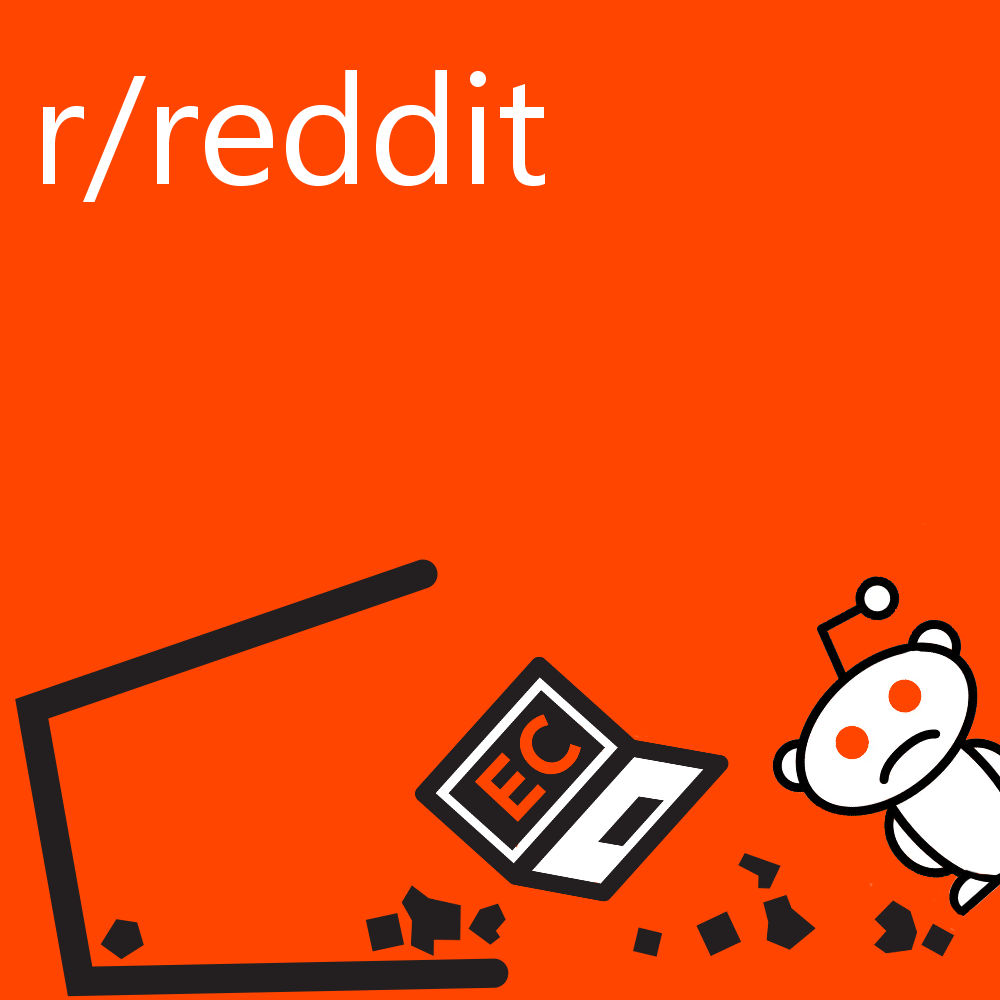 We know, we know… Reddit is all the same. It’s just a bunch of opinionated, hateful, stupid assholes making shit up and getting mad at women.

Well, we decided to distill it for you!

r/UnpopularOpinions is a redundant subreddit where people go to tell everyone things that nobody actually asked about nor did they actually have any opinions on. But dammit! You’re going to hear what those things are! So put on your ponchos, because things are about to get gross.