Object of My Desire 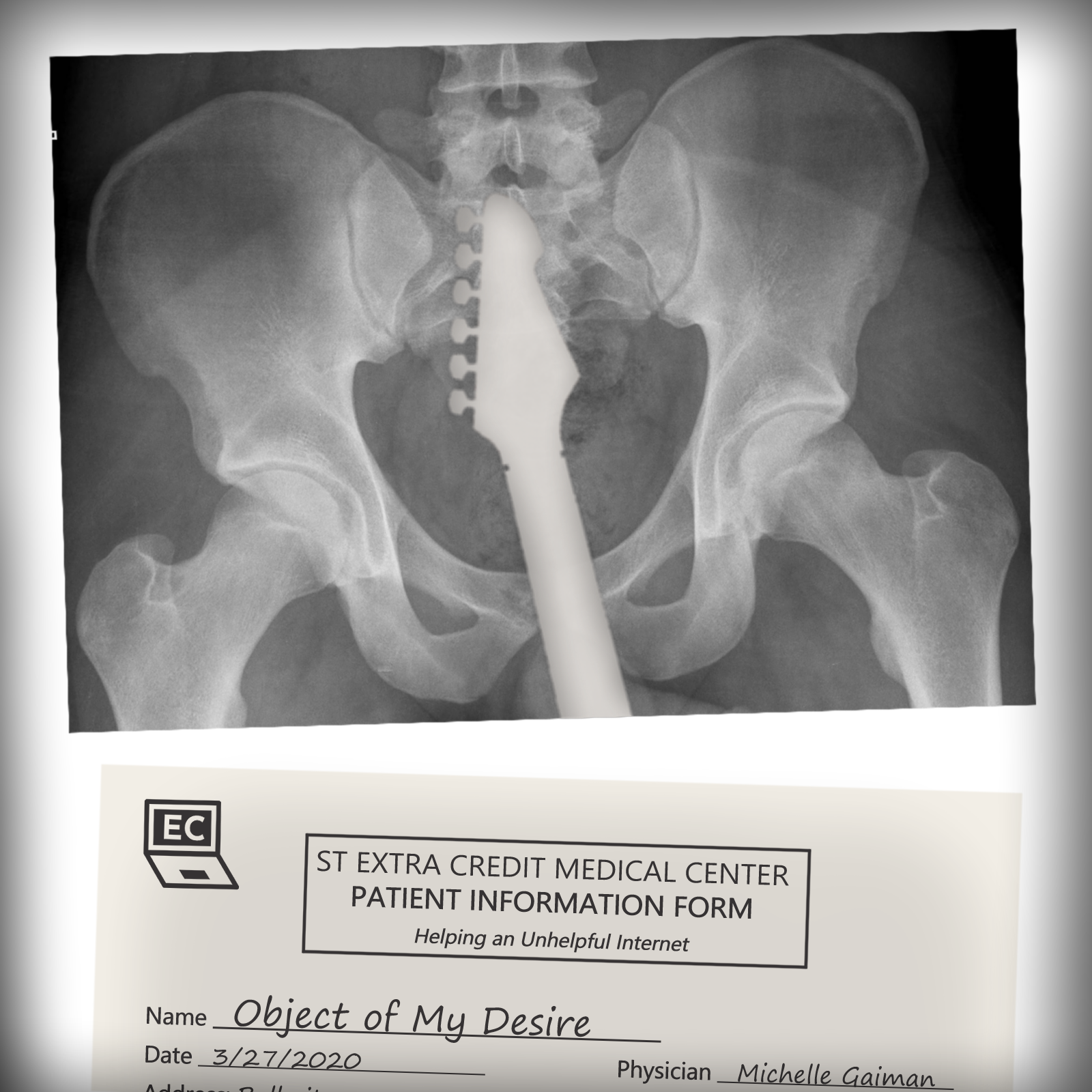 Objectum sexuality, abbreviated OS, is an oft-overlooked identity in which a person becomes enamored with, emotionally entangled by, or engaged to an inanimate object. Yes, their love is a pure love that can only be explained by those who fall under this orientation, which is what it is it’s not a fetish, shut up we’ll get to that! You may think that this “love” is one-sided as an object cannot feel affection. Well, OS people can assure you that when they’re with their object lover, they definitely feel love. So it absolutely is one-sided.

It’s a race to who gets mad first as we trundle through yet another self-ascribed identity from Tumblr, and the Tumblr-at-heart. Also a special appearance by F Plus subject, halfdude!