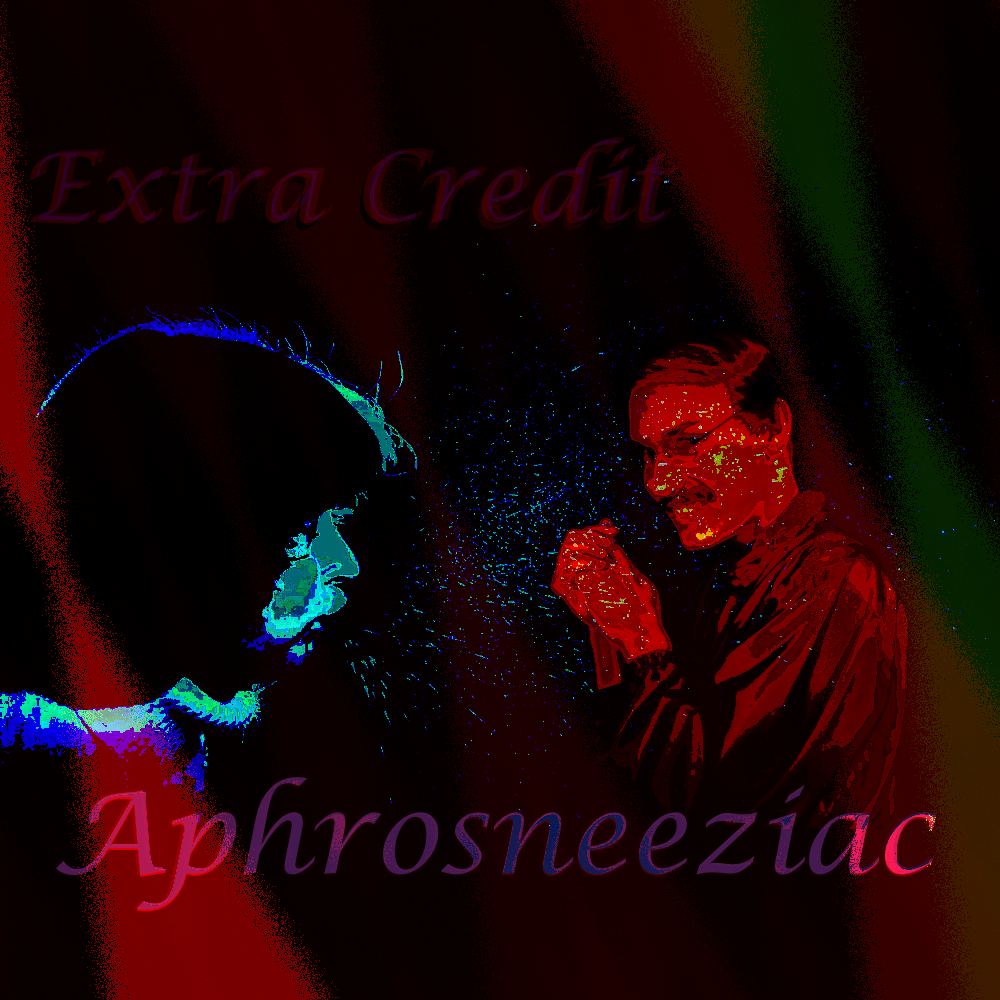 Well don’t be so ashamed! It’s only natural to sneeze. Nobody around you is judging you harshly for a bodily response you can’t control. On the contrary!

Some people are into it.

The Language of Sneezing is an archive site housing the remnants of ‘Serotica’, a sneeze fetish fiction site that went defunct in 2005. Not wanting to lose the great contributions to our culture the sneeze erotica community provided, they acted to ensure future generations could find these sacred texts of sexy sneezes and perhaps gain enlightenment upon reading them.

So, of course, Mix mined the place and we read it.

This week, Extra Credit is the Scat Man AND the Hat Man.