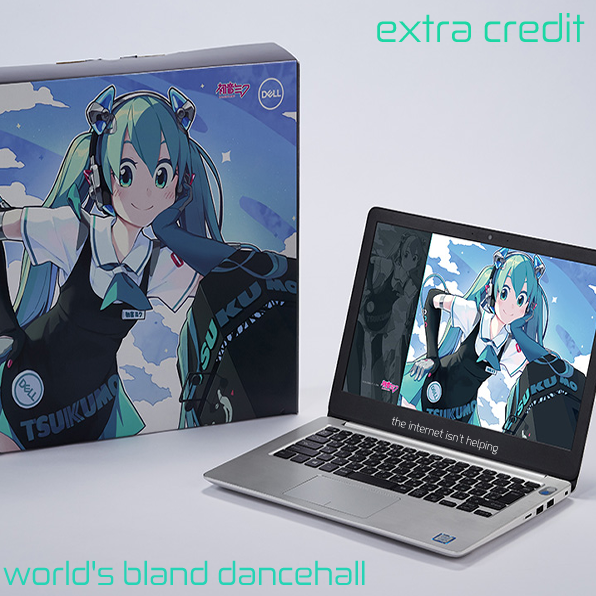 We cover worldbuilding a lot on this podcast, but what about alternate history? What of the boundless art of reimagining boundaries in our political spheres and tracing a speculative line through history that asks “what if?” in a meaningful way?

Well, it’s the internet so of course it’s bullshit.

Hatsunia is a garbage idea by a racist who thinks cyberpunk is too bleak and Japan is too backwards. To compensate for these alleged crimes, TV Tropes user Pipcard invented an entire alternate history in which the country we know as Japan is actually an diverse and just tech metropolis that celebrates sound, communicates through music, and mythically founded by vocaloid avatar Hatsune Miku, whose hair shape is used to redesign the archipelago for thematic? reasons? Anyway enjoy the boring insult to Japan, the world at large, and projected anime girl performers.

This week, Extra Credit wishes this guy was more of a weeb.

Also, apologies for the audio issues. This episode was nearly lost to time, with each track having been seemingly shredded by the gnashing teeth of an internet demon. Thanks Mix for all your hard work!