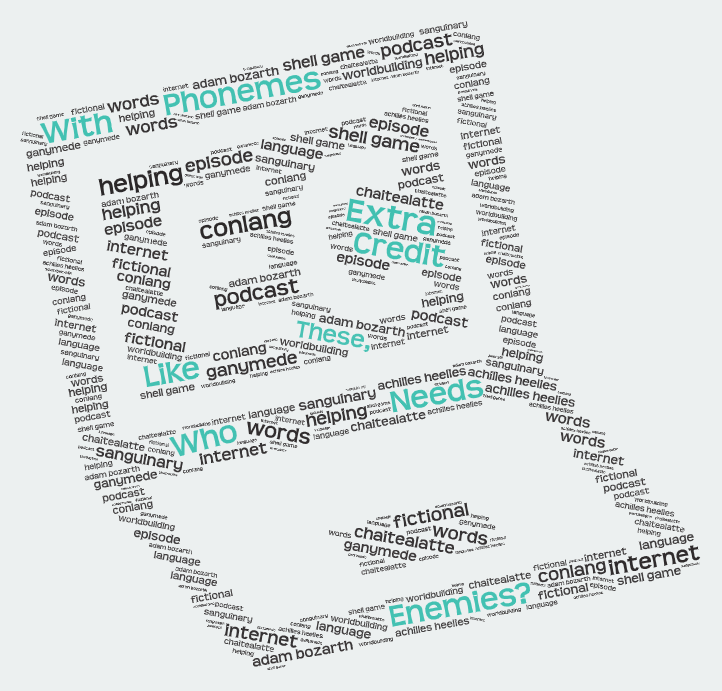 A conlang, or constructed language, is a language invented to be used as a complete form of communication in real-world or fictional situations. The most recognizable real world conlang would likely be Esperanto, while fictional conlangs include Klingon, Elvish, and then some. Since there’s a lot of creative work to be done in the building of a language, you can bet the internet has come around to half-ass the job and make it into a community that’s more focused on worldbuilding and sniping one another.

Welcome to the sovereign nation of Anthologica, a forum that gives each topic inexplicably tiresome names to make it feel like a fantasy government, because woo doesn’t that sound FUN? Stumble along with us as we see people put more time into the origin stories of their fake-y lands than their diacritical disasters of languages. We’ll read origin myths, poems, drama, and more!