EC Hurt Itself In Its Confusion! 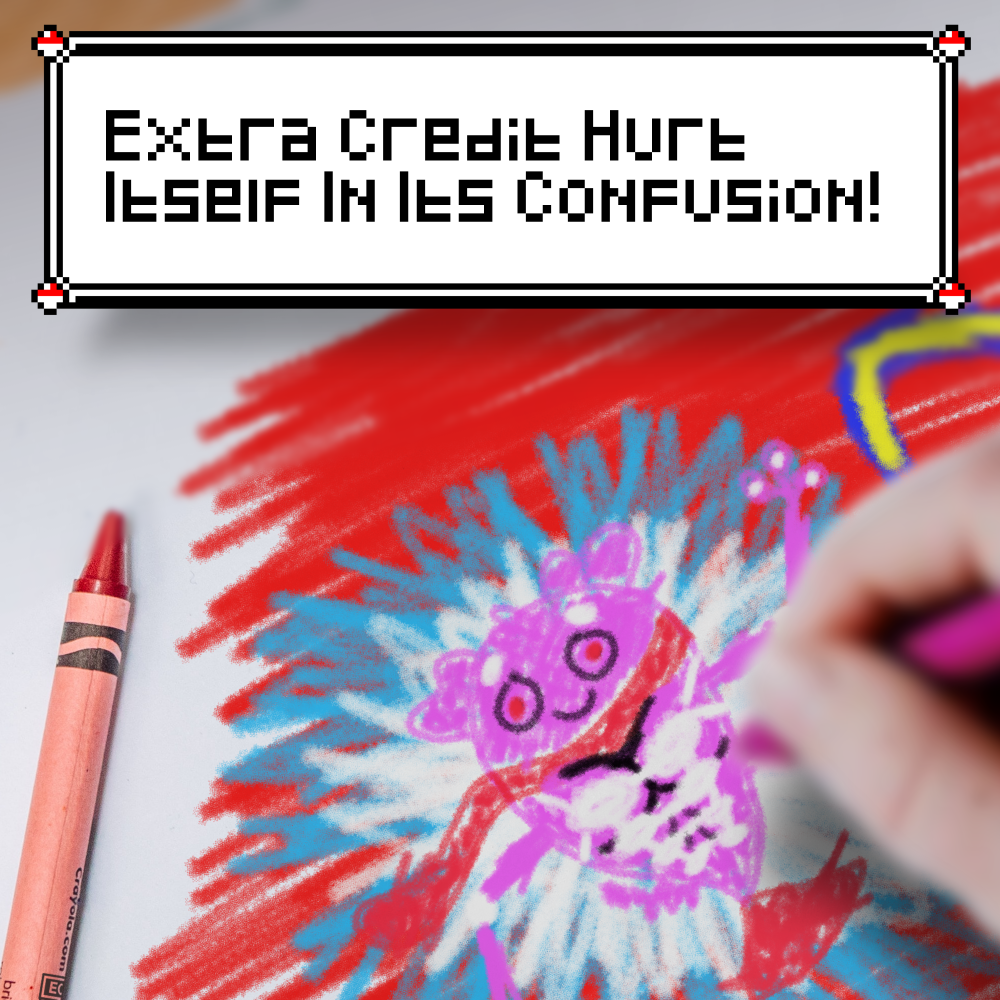 During Garbage Day 2020, Extra Credit hosted an hour on the Elizabeth Storybook fanon from the Pokefanon Wiki, and boy howdy was it weird! Feeling as though they paid the rest of the site short shrift, a request was made to Secret Gaygent 69 to provide a more comprehensive document on the wiki itself so as to cover the other oddities of pokefanon…

And boy howdy did that fail!

While Gaygent managed to procure a few gems from the site, he was unsuccessful in evading FoodieEater, the person responsible for the Elizabeth Storybook and Rainbow Island fanon series. So we take another pass at the odd duck whose breastmilk-bearing fish pokemon has IIV, 15 babies, and a deadly tailblade for stabbing strangers, and we try to make sense of the mess that Gaygent could not escape.