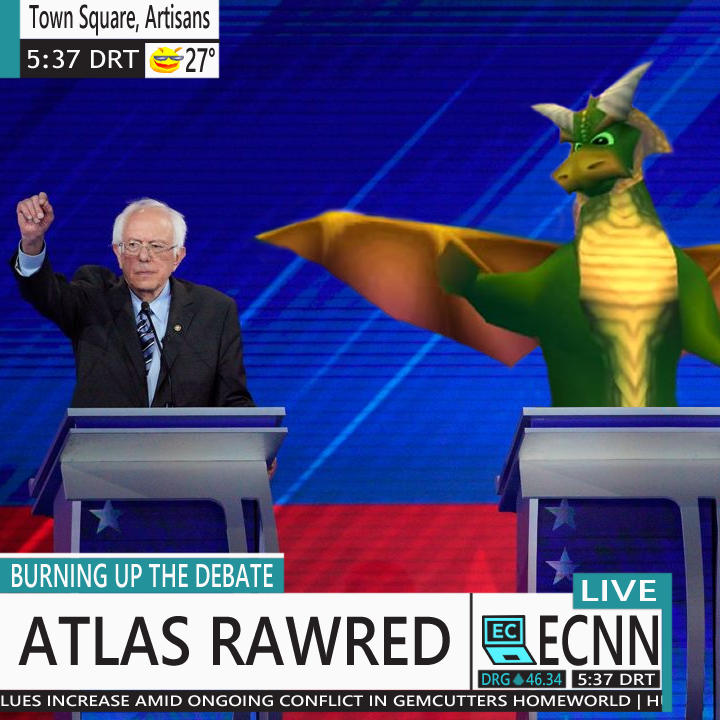 Economic debate, dragons, literary analysis… What would happen if you put all three together and let the results have a wordpress? The answer is dancefighterredux.wordpress.com!

Alephwyr, author of the blog, started dancefighterredux as a a school project. The site lay fallow for years after they dropped out, but inexplicably was revived as a platform for the right-wing dragonkin’s newfound passion: online debate and philosophic reflection. They now use the site to tackle the hip, new concept of Malatora as well as the deep socioeconomic relevance of Spyro the Dragon.

This week, Extra Credit learns that assumptions make an ass out of us and we didn’t find out the subject was a woman until near the end, whoops! Also Shell anticipates a lot of well-actually-ing for things she said in the episode and no she doesn’t want to debate it.