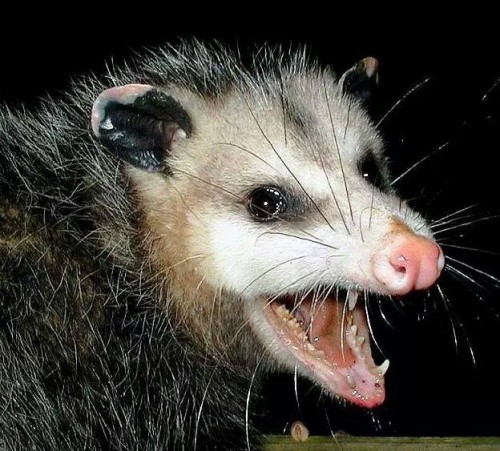 Vinny Possum is feeling very dirty after a long, hard day of recording for Extra Credit, and is in need of a help of a dragon to clean up! Watch as Vinny Possum runs the dragon across their legs, while making sexy, vengeful motions at the camera. Oh, it looks like you’ve been invited to join into the washing fun, but will the two of you actually get clean?

Vinny Possum has appeared in: