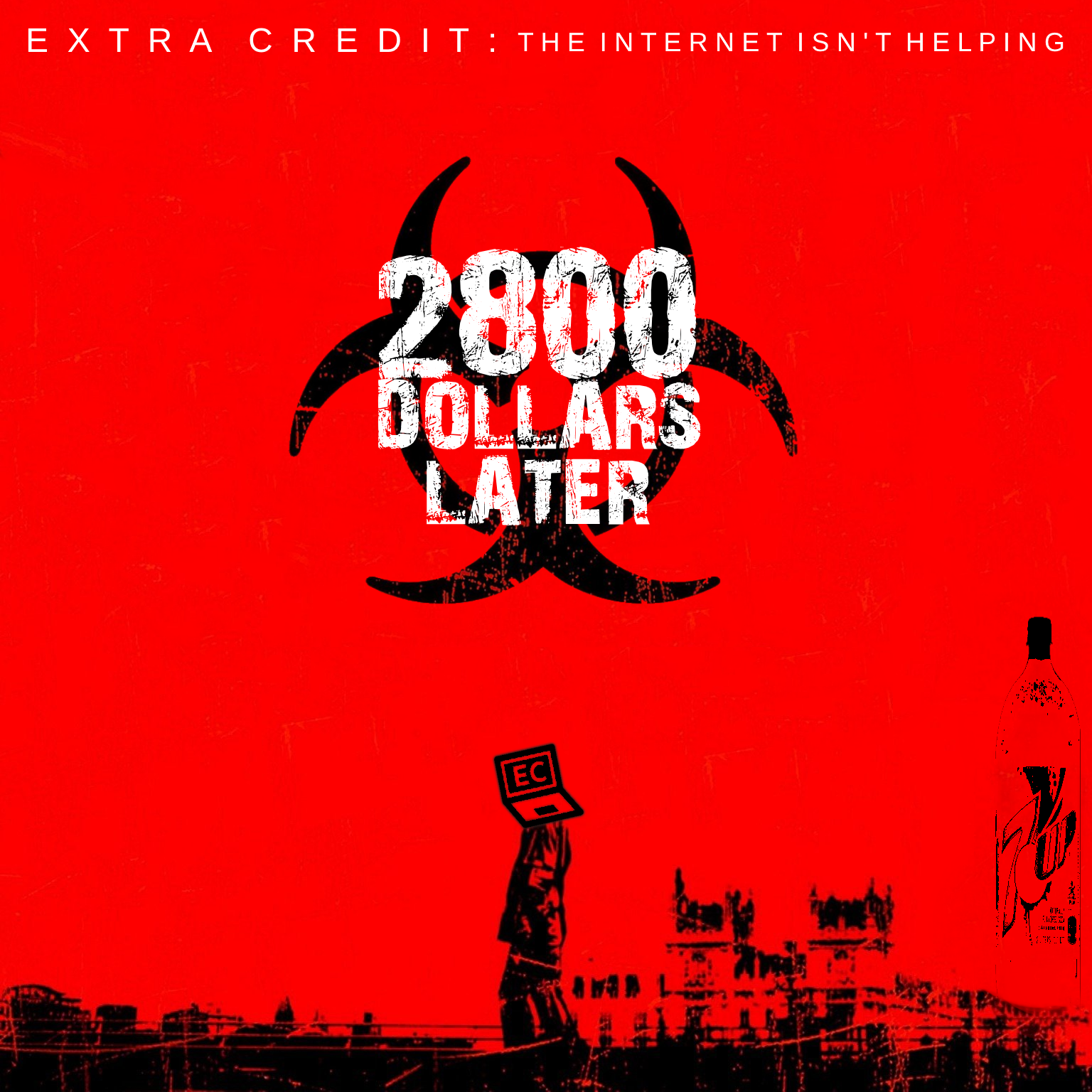 You ever think about what you’ll do in a post-apocalyptic setting? The fall of man, the collapse of civilization, that sorta thing? Obviously it’s simultaneously a real and harrowing concept and also a ridiculous exercise in overly wrought paranoia. Well, knowing us, we’re more interested in the people on the latter end of that spectrum.

There were, and somehow continue to be, an endless array of forums dedicated to the concept of the zombie apocalypse. These people are varying levels of badass and mostly men and run the gamut of shit-talking teenager to 40-year-olds who argue in earnest with shit-talking teenagers. Join us as we talk rations, armaments, and about how everyone is a stupid sheep except for us.

This week, Extra Credit wants to share a romantic MRE dinner with you.