Who Do They Think They’re Kidding? 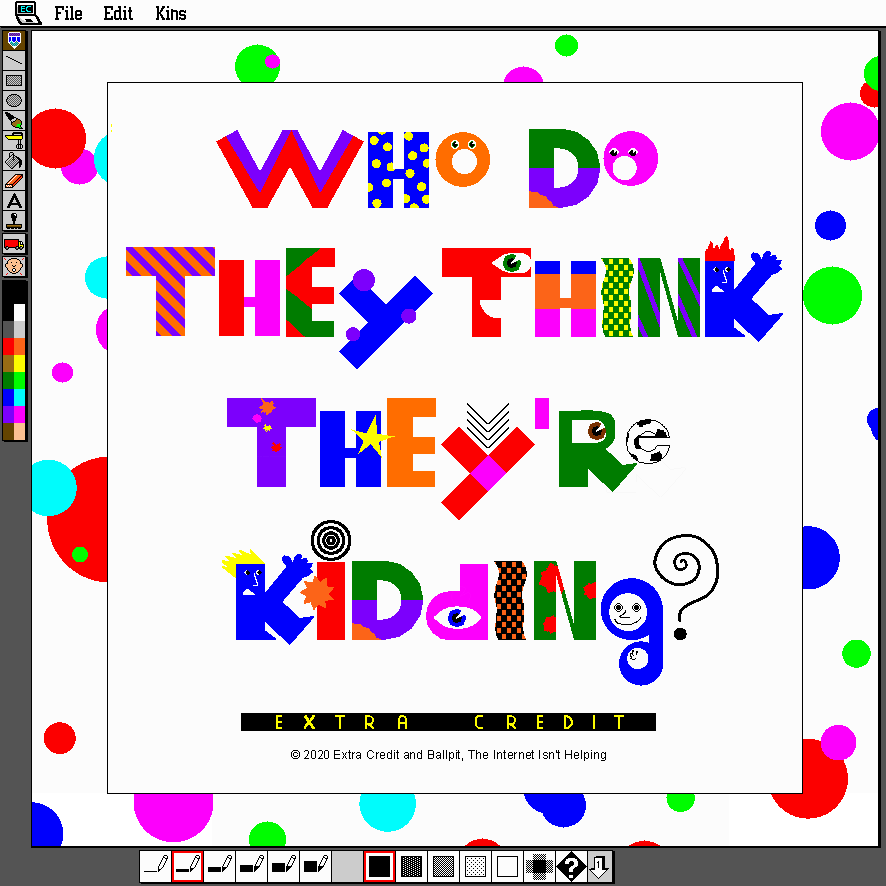 Are you ready to have kids? Frankly it can happen when you least expect it. A condom could break, a pill could fail, or a completely different personality can manifest in your mind that only occasionally comes out to demand potatoes for dinner.

Syskids, or system kids, are how one refers to the alters within your system that are actually small children (typically under the age of 10), if one is a lying piece of Tumblr bullshit. They suffer from many problems that can only be alleviated by being given whatever they want.

Luckily for the wayward brain child and their host, there are people on Tumblr known as “carers” that can be the surrogate parent to soothe and support the scared baby inside when they front and don’t know what to do. This is ABSOLUTELY NOT CGL HOW DARE YOU ASSUME SUCH A THING. (Seriously, though, this does not appear to be sexual. It’s just pathetic.)

This week, Extra Credit needs its Mama and Piku.