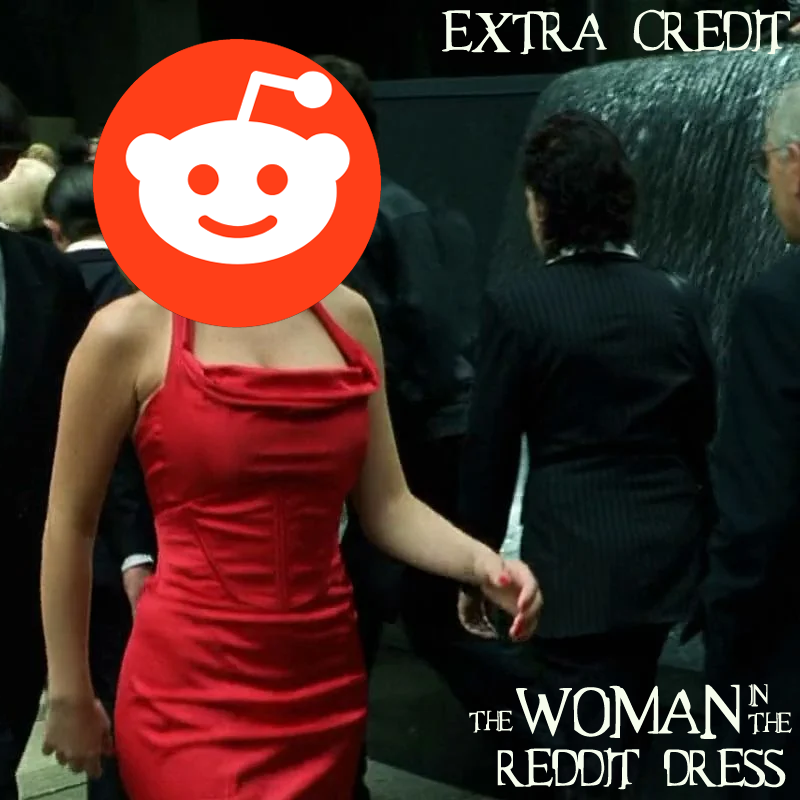 Ever think about reality?

Are things as they seem, or are they actually a near-seamless tapestry of programming and mental conditioning? And if the latter, then why does our hardware fuck up so often?

r/GlitchInTheMatrix purports that indeed the world we are in is not the world we are in, but in fact a simulated world within the world we are in. Their proof? Sometimes when they stare into the sky, thoughtless, they snap back into awareness and realize it was day, but it’s night now. Just as their mouths fill with delicious rain water and the oxygen stops making it too their brain, they realize it wasn’t because they were standing around not paying attention, but rather an aberration in the supercomputer that tells us when we’re cold and when The Truman Show is on.

This week, Extra Credit will not evoke the Bearnstain/stein Bears because doing so will get us banned from the sub-redd-