The Master of Fun Cocking 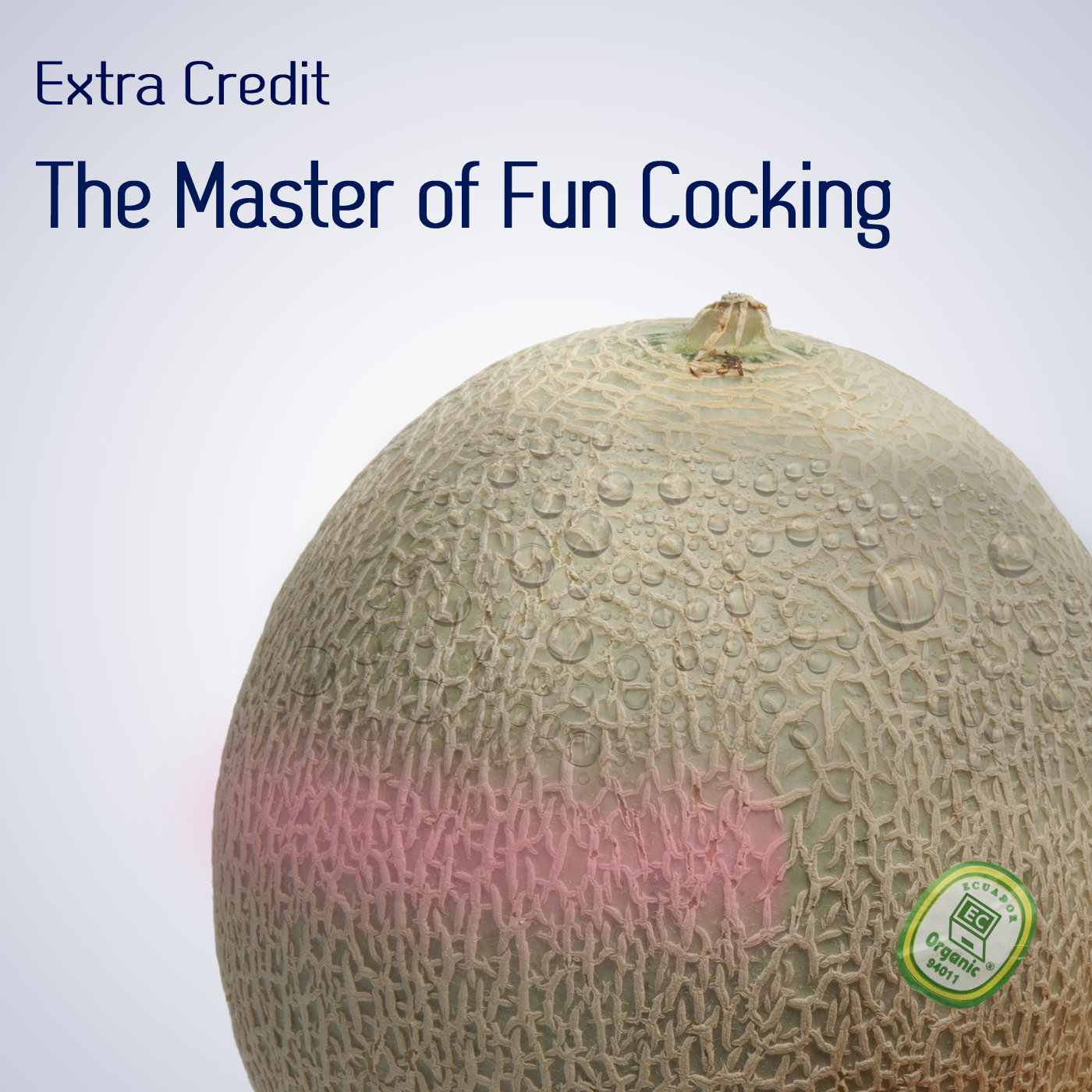 Deep in the recesses of Archive Of Our Own is a stream that runs eternal, with force so powerful it demolishes that which it creates only to recreate it and demolish it again. Words flow freely here, but most of them are about one thing. One man.

Chris Redfield is apparently a character from the Resident Evil series who’s known primarily or being a white guy, different in each iteration, and I guess looks like he’s stowing melons in his shirt? Look, several people had to explain to me who Chris Redfield is and nothing they’ve told me explains the fascination this fanfic author has with him. andersd5 aka HeirofRedfield aka actually no they aren’t the same person writing nonstop Chris Redfield/OC slashfic I swear! has written hundreds of thousands of words describing the many odd circumstances in which Chris Redfield fucks or gets fucked. Come swim in the tags as we read descriptions and excerpts of these bizarrely specific sexcapades.

This week, Extra Credit doesn’t want to read such dribble.