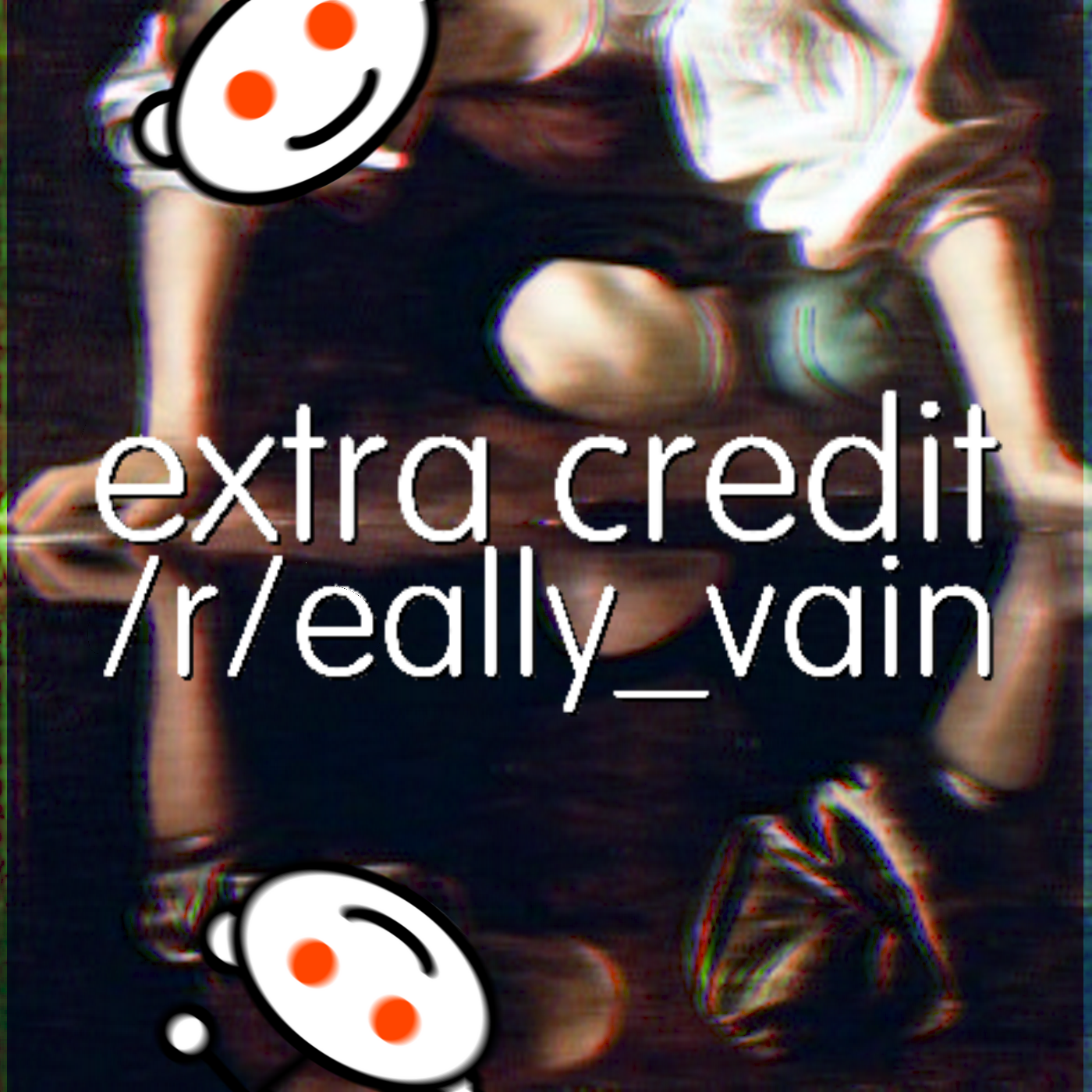 Pretty hurts, but we’re only shining lights on the best on this trip through Reddit! /r/onlythebeautiful, formerly /r/geneticelites, is a place where those who know they are better looking than everyone else can commiserate and swap tips on how to best live in an ugly, ugly world. Although one may think that rating appearance and equating it to personal goodness is a shallow attempt at making up for a lack of personality, these GEs and their MM (mere mortal) followers would like you to know that beauty is more than skin deep. In fact, it permeates your very essence assuring that you won’t experience the world like other high-schoolers.