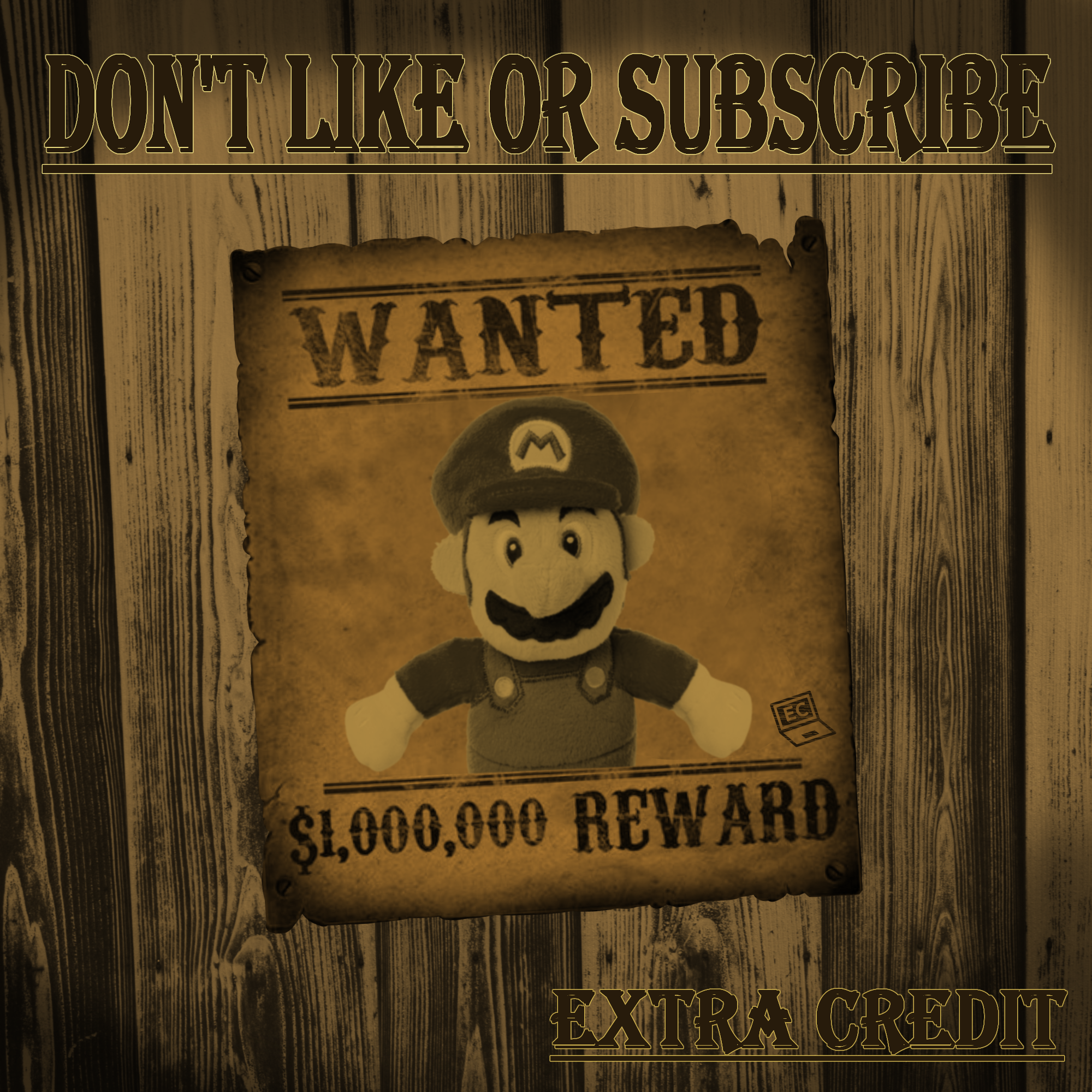 YouTube is a strange beast, and apparently people still make huge dollars off of things that aren’t just algorithm scraping bewilderment and nightmarish reskins of stock animations. Some people bilk advertisers out of their money through the power of obnoxious 12 year olds. One such person that has harnessed this prepubescent energy is Logan Thirtyacre, also known as Super Mario Logan, also known as Super Bowser Logan, also known as Super Luigi Logan, also known as a guy who has been wildly popular for over a decade, was once the number five youtuber in the world, and was once valued at figures in the millions. How did he manage this astounding feat? Through hard work and ingenuity? Ha! No. He bobbed a Mario plush up and down and told dirty, offensive jokes.

Join us, as we get drunk on YouTube’s answer to the Junior Jeff Dunham we just lathe of heaven’d into existence and stare into the howling abyss that is the Super Mario Logan Fandom Wiki.