Caution: These Fanworks Are A Little Blue 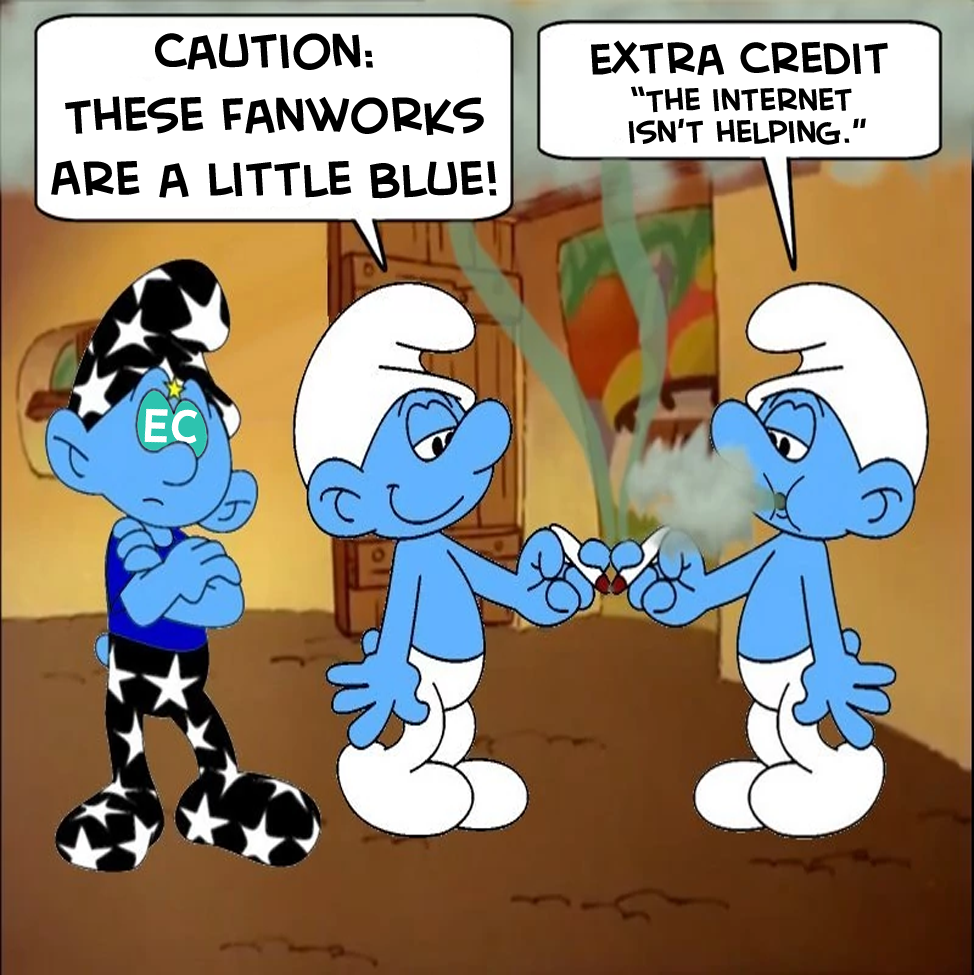 The Smurfs was a cartoon from the 80s, based on a comic from the 50s, that spawned two movies in the 2010s for no particular reason. Even though there’s very little to say about the cartoon antics of the small blue creatures and their mushroom houses, the cartoon ran for nearly a decade, just in time for the first generation of internet dwellers to come of age. Thus, a thriving fan community can be found to this very day inflicting endless permutations of Smurf stories and sexualities.

The Smurfs Fanon wiki is a place that attempts to collect all kinds of information on various Smurf fanworks, though mostly the articles discuss characters and hypothetical stories from universes created by about five or six people. In what ways do these internet misfits contribute to the vibrantly blue tapestry that is Smurfs lore? Well, strap in folks because we’re about to find out!

This week, Extra Credit has to cancel their family fanfiction Thursdays. 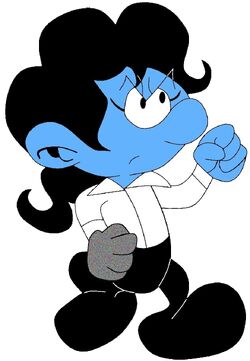 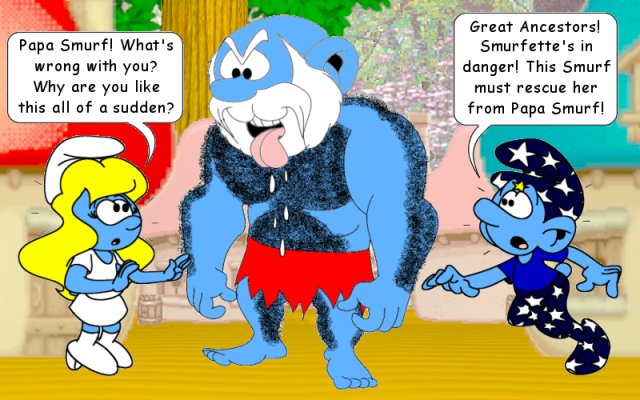 Empath intervenes as Papa Smurf is about to act out his Smurfette Dream. 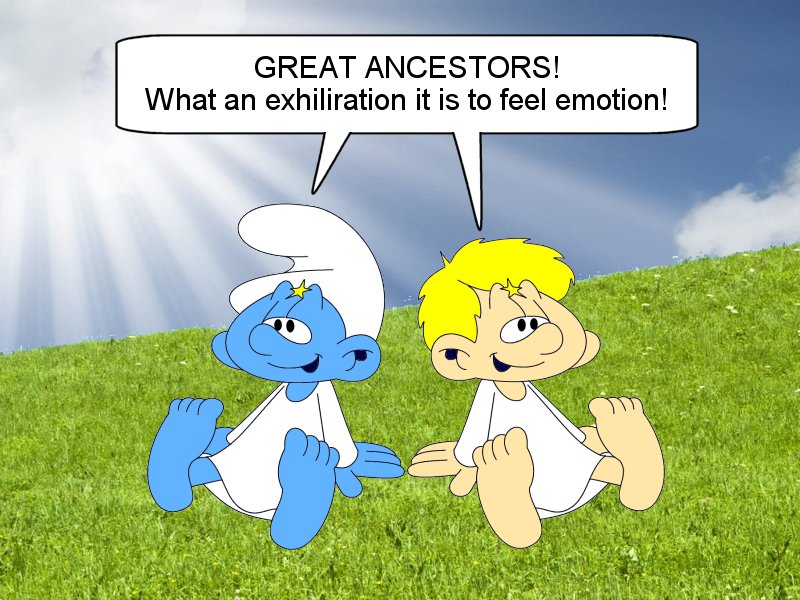