Girls on Boy on Boy 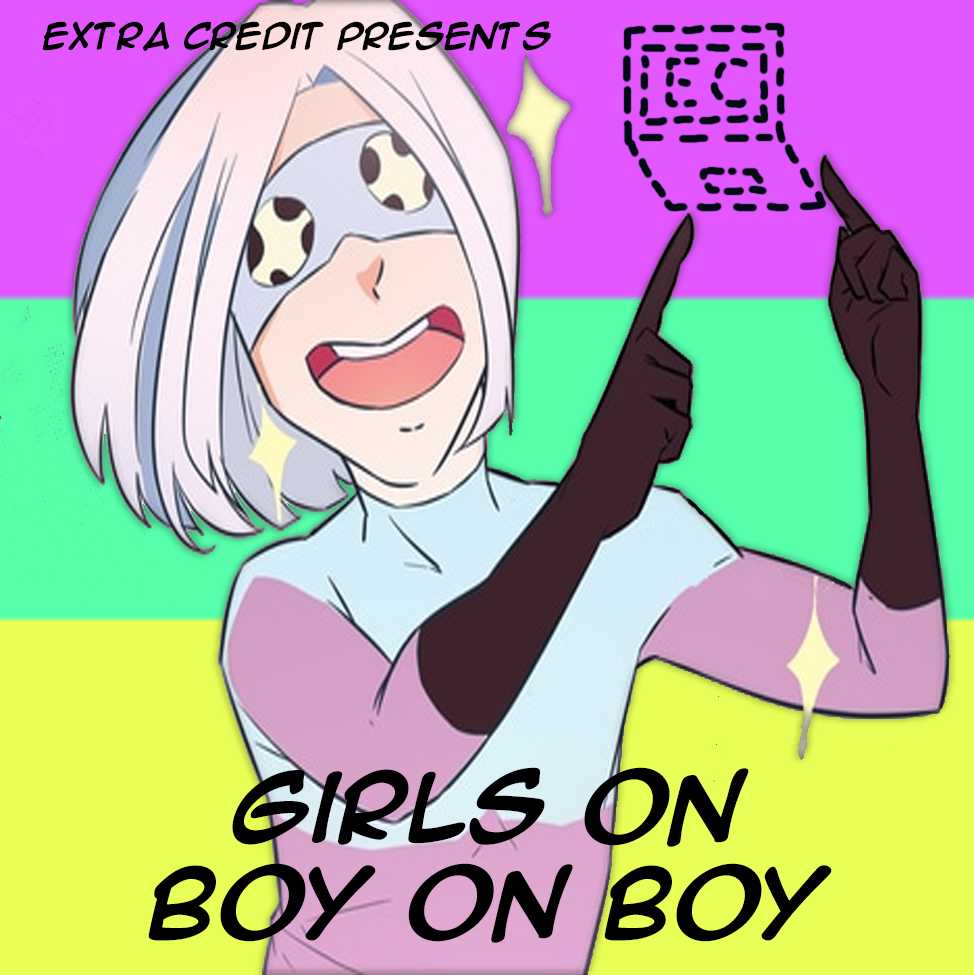 Boys’ Love, also known as yaoi, also known as straight girl pandering, is a genre of comic that portrays two men engaged in some level of sexual relationship. Now you may be thinking “but wait a minute Extra Credit, what could be wrong with gay representation in media?” To that, we submit Exhibit A into evidence.

This document was manually transcribed by The Heavenator and Dijon Du Jour so that the readers could take on the roles of an assortment of male love interests with stilted dialogue and sound effects that absolutely must be from another planet. Contrivance abounds as the gay protagonists (who curiously all seem to engage in hetero relationship dynamics) stumble over their words into the frustrated boner of their partners!