Tragedy and Betrayal for Kids! 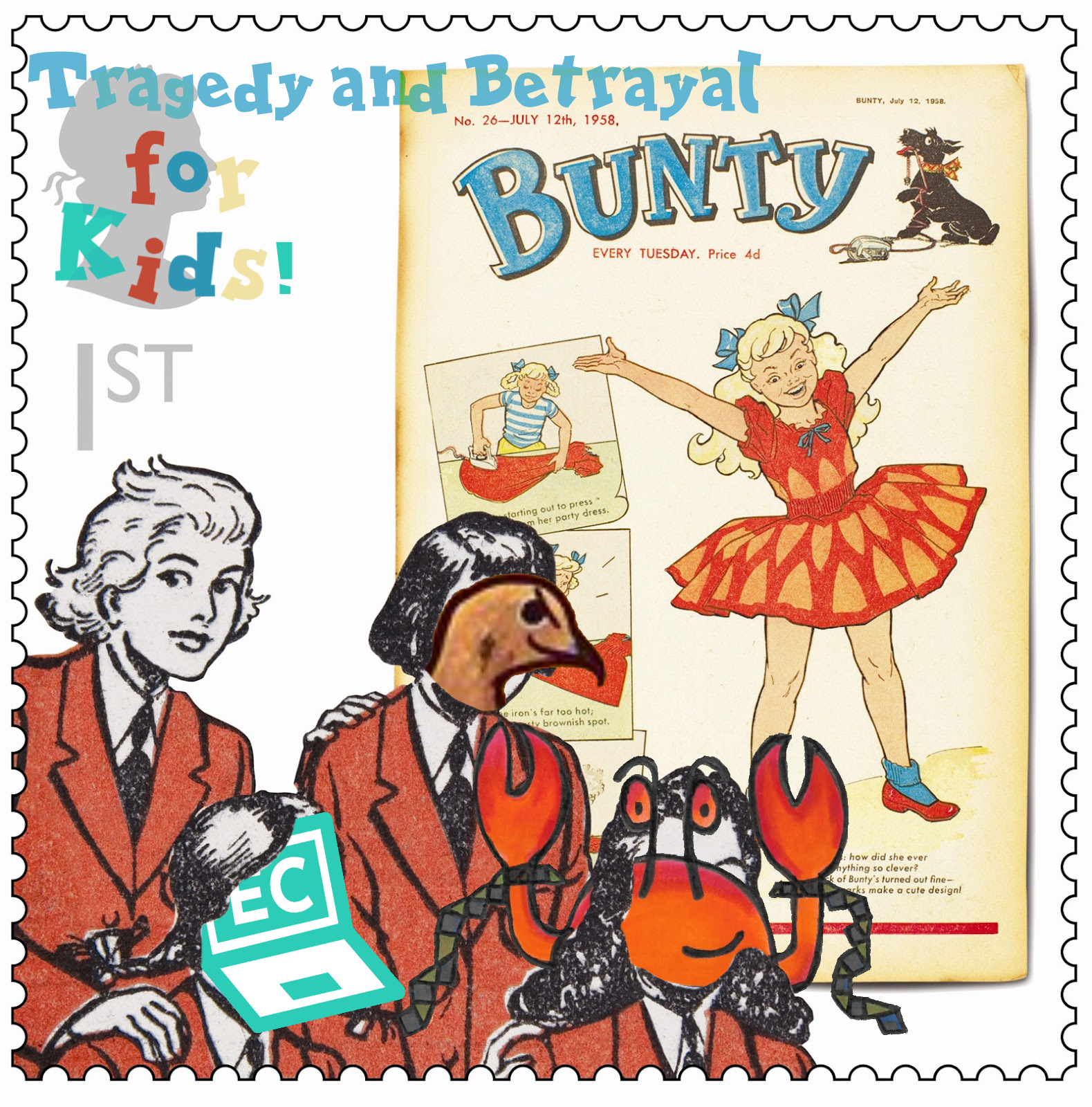 Once upon a time, the internet wasn’t. People read these weird things made of paper and kids in particular were attracted to the things that were made completely of paper but also offered a free bauble for their purchase. Comics, also known as the Bible to Marvel Fans (in that they frequently foam at the mouth over them but seldom read the dang things), have been a worldwide sensation for over a century now. But today’s episode isn’t about the superhero comics we in the US know, no no no… For today’s content we are looking across the pond.

Bunty (resting place of Mandy, Judy, Suzie, Mandy & Judy, Nancy for Girls, and countless others) was a long-lived comic book for girls sold in the U.K.. While boys were buying “Eagle” and “Warlord” and “Performative Masculinity”, books filled with important men doing important things (and boys that are just like you following them around!), girls were reading about how girls (just like them!) could potentially be in every terrible situation imaginable. For some reason, Wikipedia has a lengthy list of all the different comic series and one-offs that showed up in Bunty (the comic) and Mandy & Judy (the comic) with short descriptions of their plot, and HOO BOY! They’re something.

This week Extra Credit just wants to do ballet but evil Mrs. Frumbudgeon would rather use us to traffic babies.

With Frank West, Other Voice, and Shell Game 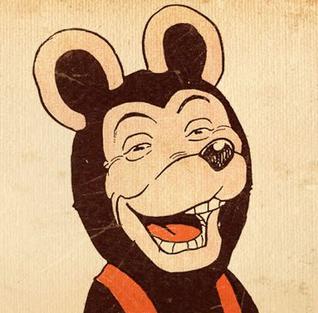