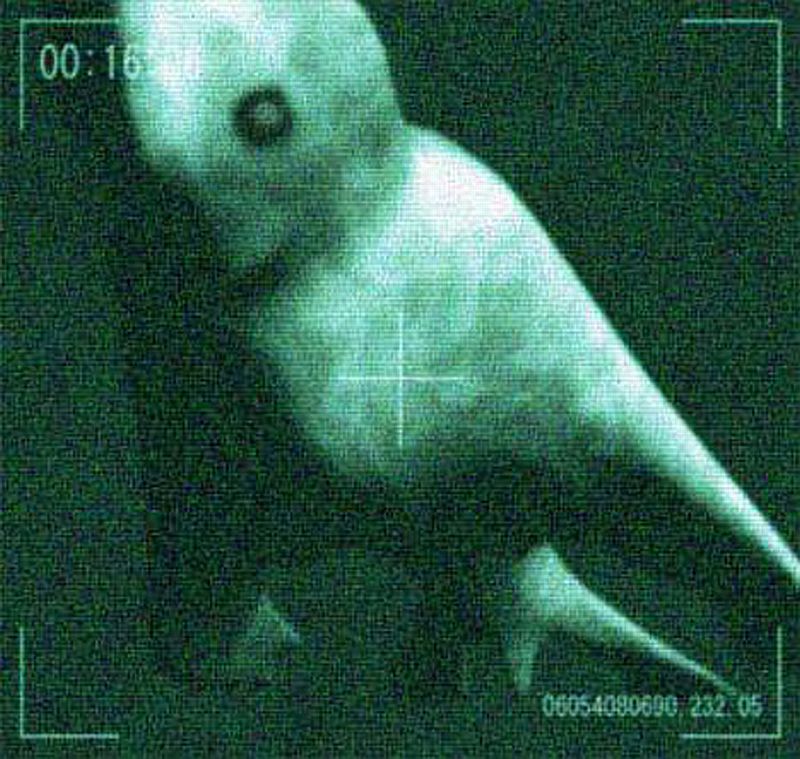 Over the past few years, rumors have circulated about the existence of a gigantic humanoid life-form inhabiting the icy waters of the Antarctic. This so called ”Montrith” is said to be completely white in color with an estimated length of 20 to 30 meters. Also described as a humongous, “blubbery, whale-like creature,” eyewitnesses describe it as having a human-like shape, often with legs, arms, and even five-fingered hands. Many observers have also reported that the creature has no distinct facial features save for two, huge eyes and a mouth-like slit. Montrith sightings seem to occur most frequently at night, making her all the more difficult to photograph. As such, no convincing photographs have been made public, either because they do not exist or because, as some argue, the government does not want to invite undue scrutiny and tarnish the scientific reputation of the whale research program.