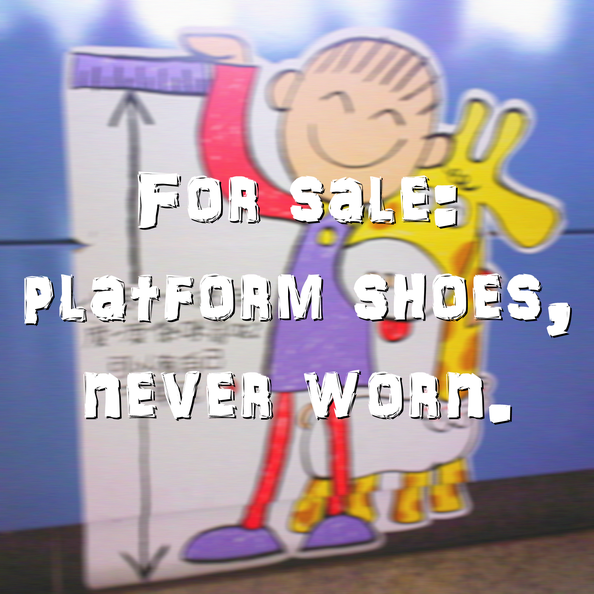 Human beings come in all shapes, sizes, and colors. Unfortunately, these differences tend to lead to prejudice and hatred. Racism, sexism, and homophobia are awful realities of human societies world wide. But there’s one crime that is never mentioned among those. We’re speaking, of course, about heightism. No, not discrimination against little people, but against nerds who can’t get laid because they’re not six foot three. Over on r/short, brave Reddit members have set up a safe haven for themselves to discuss the most terrifying thing to ever happen to them based on their height: being denied dat pussy.

This week, Extra Credit gets pressed.