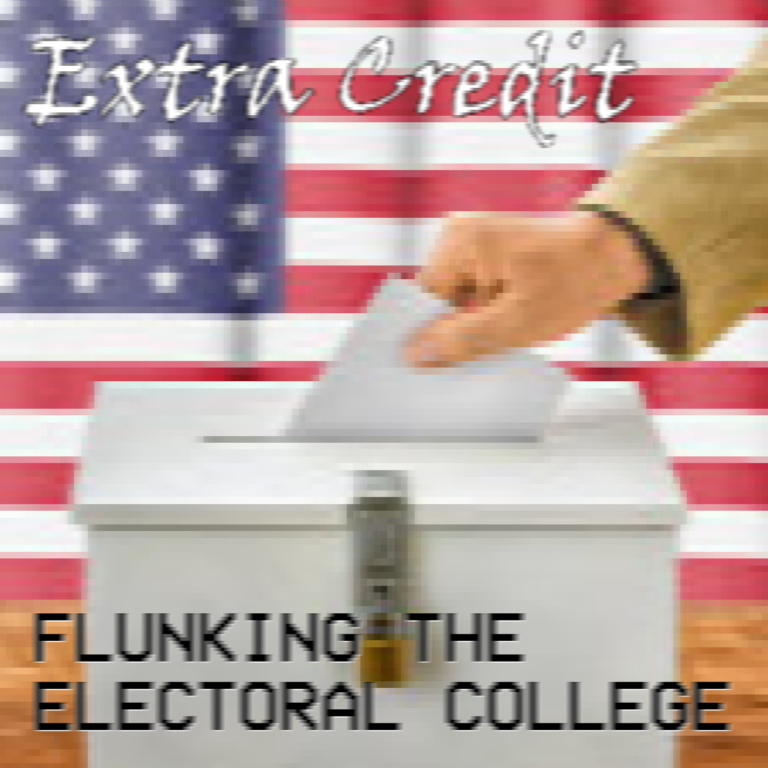 The elections for the President of the United States of America are coming up, and while we all know the candidates for the two major parties and some of the 3rd and 4th party candidates, we here at Extra Credit are nothing if not thorough, so we decided to shed some light on the other other candidates. Namely, Andrew D. Basiago of the Truth Movement, Ed Baker, and Terry Wheelock of the Universal Foundation. If you thought the better known candidates are crazy, well… You’ve got another thing coming!

This week, the Extra Credit snakes are being gangstalked by John Toast.