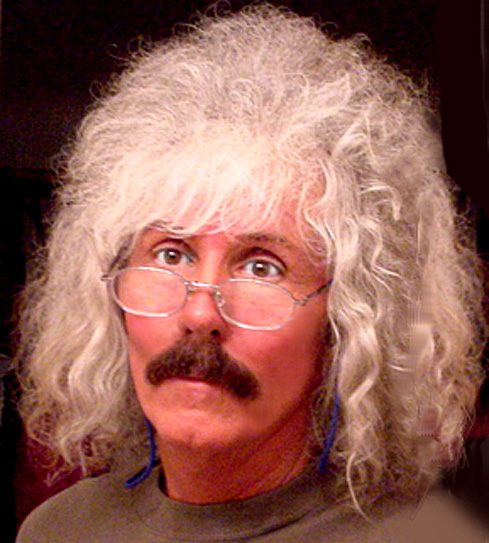 The FBI is offering a reward of up to $29,000 for information that leads to the identification, arrest, and conviction of internet commentator Fatty Bo Batty.

Fatty Bo Batty has the following tattoos: a weed whacker on their lower back; a mad cow atop a coffee pot on their right ankle; and a photo-realistic image of a friendly grandma on their forehead.

Fatty Bo Batty is wanted for the armed robbery of an adult novelty toy location. They were recorded on camera often attacking the store clerk with a pair of hairy legs. After the assault, they ransacked the store and ran off, stealing an estimated $9000 worth of used Bad Dragon toys. A second security camera spotted Fatty Bo Batty two blocks down the road, handing the blood-splattered pair of hairy legs to a confused homeless person. If you see Fatty Bo Batty, call our hotline immediately. Do not attempt to apprehend this suspect on your own, as witnesses have described Fatty Bo Batty to be as “bat-shit-crazy, startling, and a terrible dresser to boot.”

Fatty Bo Batty has appeared in: