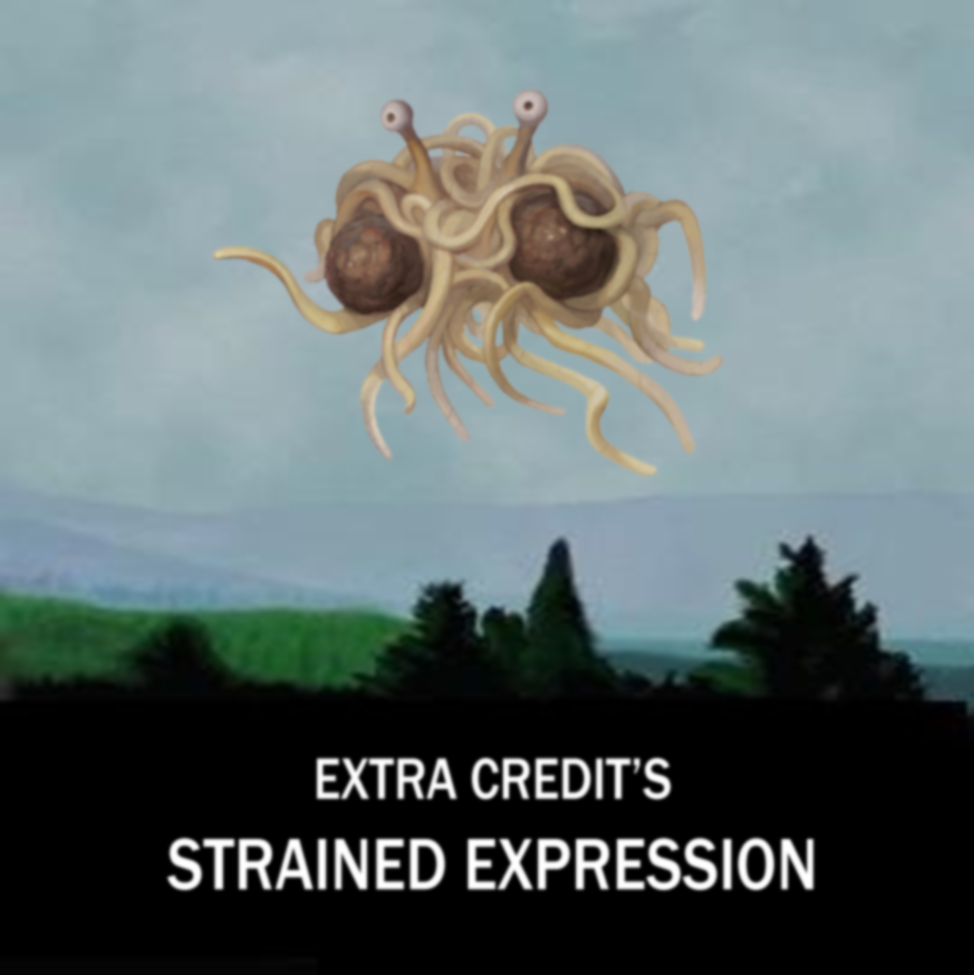 Pastafarians are a near-relic of a younger internet–smug atheists constructing a blatantly fake deity to mock the legal protections enjoyed by religion in many governments around the world (but let’s face it, most of these losers are Americans.) With a heyday spanning from 2006 to 2010, one would think that such self-important bullshit would have long since died in relative isolation and obscurity. That’s exactly what happened, but that didn’t stop the snakes from raiding the dump and pulling out this aneurysm from a bygone era. Follow along as we explore the Holy City, the DMV and even the Caribbean in search of the exploitative exploits of these insufferable insurrectionists. 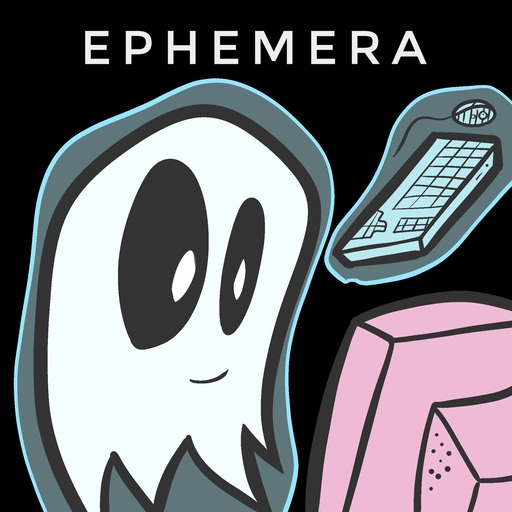 On Ephemera, host Stephanie Bee tells short stories that could have only happened on the Internet.